This article was published on Mako on November 18th, 2019

In her youth, Taly Marker was Ecuador’s tennis champion, but after retiring and earning only $600 a month without any options to advance, she decided to immigrate to Israel. With courage and ingenuity, she managed to turn her disadvantage and difficulty of not knowing the language into an advantage that opened a door to a career in the Israeli high-tech industry.

New immigrants encounter many difficulties and challenges during their adaptation in Israel. Amongst those concerns, which new immigrants need to deal with, is to find an esteemed job, in a situation where they are not proficient with the Israeli culture and the Hebrew language. Taly Marker, who also immigrated to Israel from Ecuador, encountered the same difficulties, but surprisingly succeeded in applying for a job in high-tech and even advanced in the company quickly.

At a very young age, Taly fell in love with tennis and turned her hobby into a profession. As a young girl she won many competitions, earned medals and trophies and even became the Ecuadorian champion of tennis who ranked 15th in the entire South American continent. But alongside the constant pursuit for sports, Taly has also developed a desire to fulfill a career with a connection to the business world. “At a certain point, I was at a crossroads where I had to choose between continuing to play professionally tennis or to study, develop a career and to abandon professional sports” She says. “It’s a choice many athletes have to make at an early age just because to do both is almost impossible.” I chose to study and develop a career, so I flew to the United States to study with a clear intention to develop myself. I received the full scholarship for tennis achievements, the university encouraged excellence and gladly offered support to excelling athletes. “ 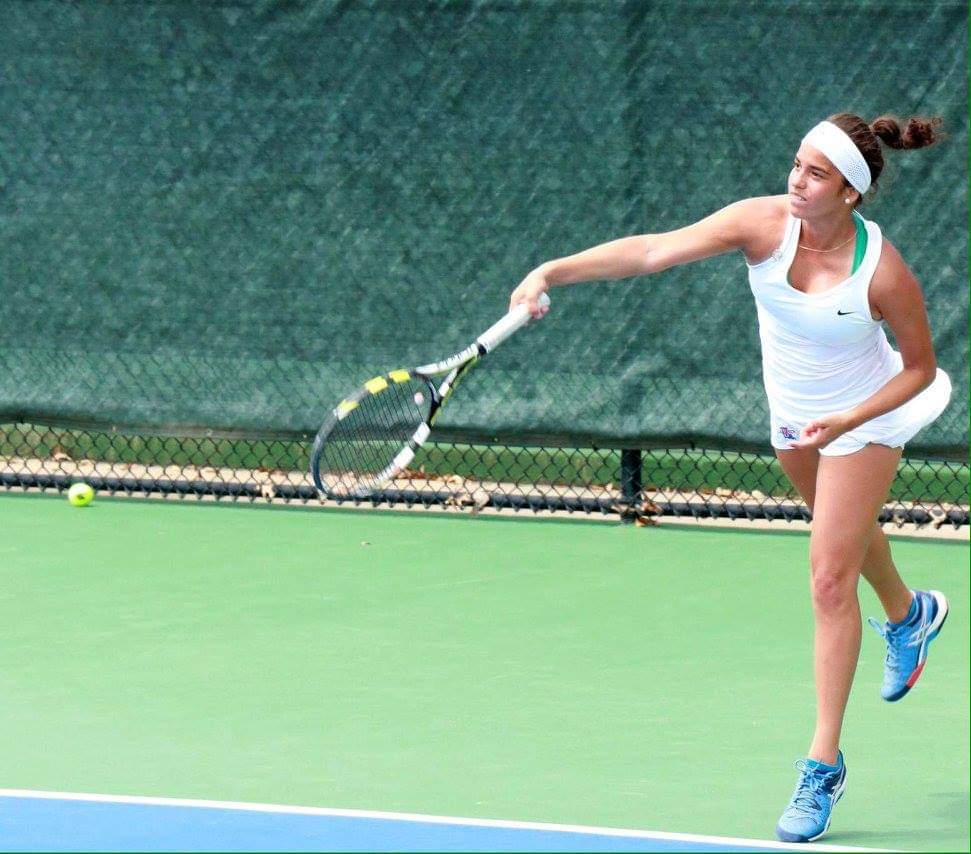 During her undergraduate studies, Taly worked in investment banking in Louisiana, “I earned an initial amount of $3,000 a month there. But once my student visa ran out, I had to go back to Ecuador and earn only $600 a month.”

Low income accounted for one of the many reasons Taly wanted to leave Ecuador, “At a relatively early stage, I knew I didn’t want to live in Ecuador, obviously one of the main reasons was very low wages and underdeveloped high-tech industry which doesn’t offer many job opportunities. Besides, in Ecuador there is inequality in wages towards women, so staying there was out of the question. “Taly considered moving to Canada and doing her master’s degree but that possibility dropped quickly – “I don’t have any relatives nor friends there, and of course the harsh cold weather. I quickly realized that I wanted to immigrate to Israel, mainly because I have deep roots here; my grandparents came here after World War II, my father was born here and my affinity here is strong”. Taly says. “In addition, there are many job opportunities in Israel, and wages are earned accordingly.

Converting the disadvantage into an advantage

About a year ago, Taly immigrated to Israel, “There was no doubt that I had many concerns. At 23, after a whole year of thinking about moving, I packed my suitcases, received an absorption package, got a lot of help from the State of Israel and adapted myself to this place” she says. “When I immigrated, I didn’t even have one friend in Israel.”

Taly, who immigrated completely alone, started looking for a job, “I had to worry about employment and to provide for myself in a country where I don’t speak the native tongue. In order to overcome this barrier I had to search for jobs at international companies,” she explains. “I started offering my skills and contacting internationally recognized startups and brands so that the Spanish and English languages ​​I speak as a native speaker would be a clear advantage.”

A few months after immigrating, Taly had already fulfilled the Israeli dream of finding a job in high-tech – after being interviewed by several companies, she came to an international advertising technology company called Adcore, where she currently works and recently got promoted. “Finding a job was my biggest fear which turned into my greatest hope for personal growth and career development, whilst surrounded by friends whom together created a melting pot made out of new immigrants and language speakers from many countries,” she says. “The excitement was huge. I thought I’d have to renounce my skills in order to survive and make a living, but thanks to motivation and willpower, that fear was gone. “ 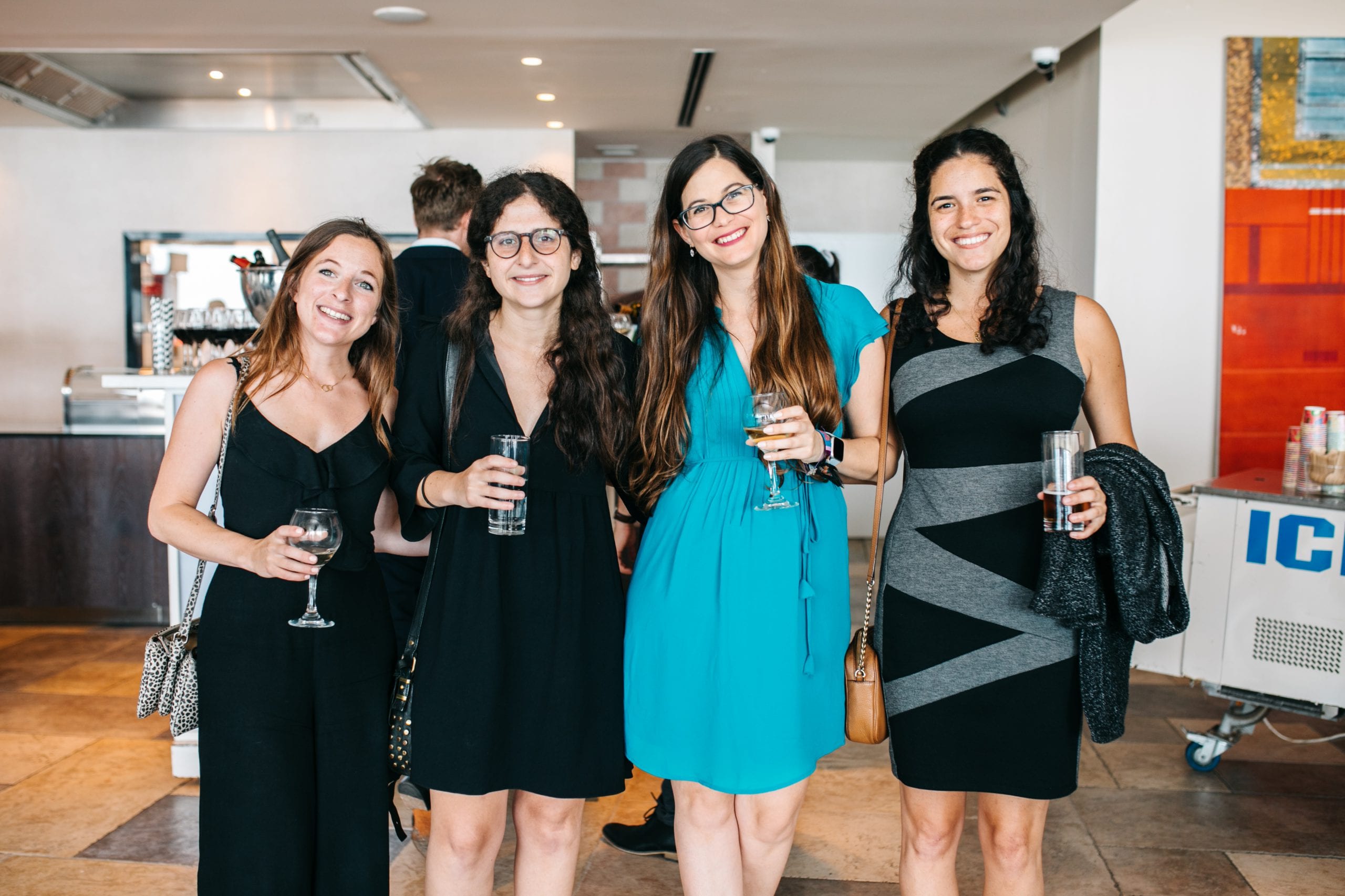 Marker and her friends at the company launch event “The challenges are significant but the satisfaction is huge”.

Following Taly’s success story, her younger brother who had just completed his university studies in software engineering, also immigrated to Israel with the aim of integrating into the Israeli high-tech industry as well. “My message to immigrants reading about my story is to dare,” says Taly. “If you try, you’ll succeed. The challenges are hard but the satisfaction is tremendous.”

Despite the many difficulties she encountered, Taly is happy with the decision she made. “Israel is like a big embracing family, and actually my workplace has become like a second family. I have received a lot of help from my friends at Adcore and the fact that the company has dozens of employees which are from many countries around the world really contributes to this,” she says, “we help each other with dilemmas and difficulties which arise during the immigrant absorption process, bureaucratic issues and anything that needs deep knowledge of the culture and language.”

Taly says that even on the relationship level her immigration went just fine for her, “I met a lovely Israeli guy. We travel together throughout Israel, this way I can connect to the culture and to Israeli society, it’s very important for me.”

Taly was recently promoted to the position of senior digital advertising manager, after only one year on the job, in light of her impressive performances. She now lives in Herzliya and enjoys her family which immigrated with her and the many friends she made by working in the company. 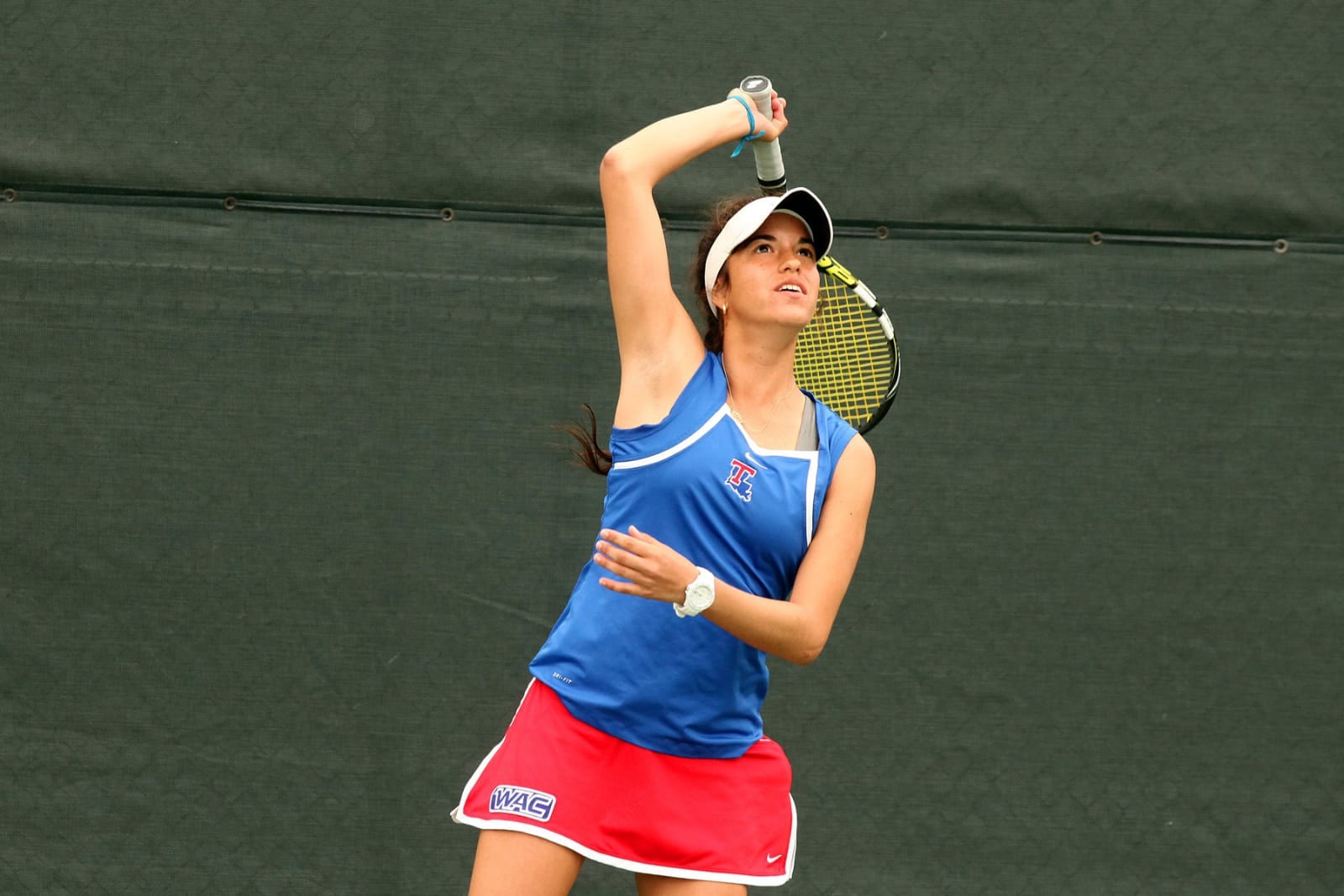