Many people from different sectors have been approaching me lately and raising concerns about the recent privacy changes led by Apple and Google.

To sum it up in one word: “PANIC”, and in two words: “DON’T PANIC”. As always with change, there will be those who are impacted more and those who will be impacted less. As long as your business is prepared for the change, you should be fine.

For those of you who just landed from Mars, Apple’s iOS 14.5, announced by Apple on its virtual WWDC in June 2020, presented a new App Tracking Transparency (ATT) policy requiring developers to ask for permission when they collect certain information (known as IDFA) from other companies’ apps and websites for advertising purposes.

This means advertisers will no longer be able to deliver personalized ads and track the effectiveness of their ad campaigns without users’ consent.

Google has taken it one step further, announcing on Jan 27, 2021 that they will stop measuring IDFA altogether.

These changes come in the midst of the precedents set by recent online privacy legislation like California’s CCPA and Europe’s GDPR, probably as an attempt to prevent additional government regulation.

For the average person, the end of the pixel tracking era may sound like the end of user data based marketing, but if you read between the lines, the implications for advertisers are limited for specific industries and probably for a limited time, until new methods of data collection and analysis will be widely implemented.

Who will be the winners and losers from this tectonic change:

As for Adcore and our clients, we see these changes as a growth opportunity for our business. Our technologies are geared towards e-commerce and by such revolve more around Google Search and Shopping, which probably will not be affected significantly. If any, Adcore’s fast reaction to this change provides us and our clients with a competitive advantage. 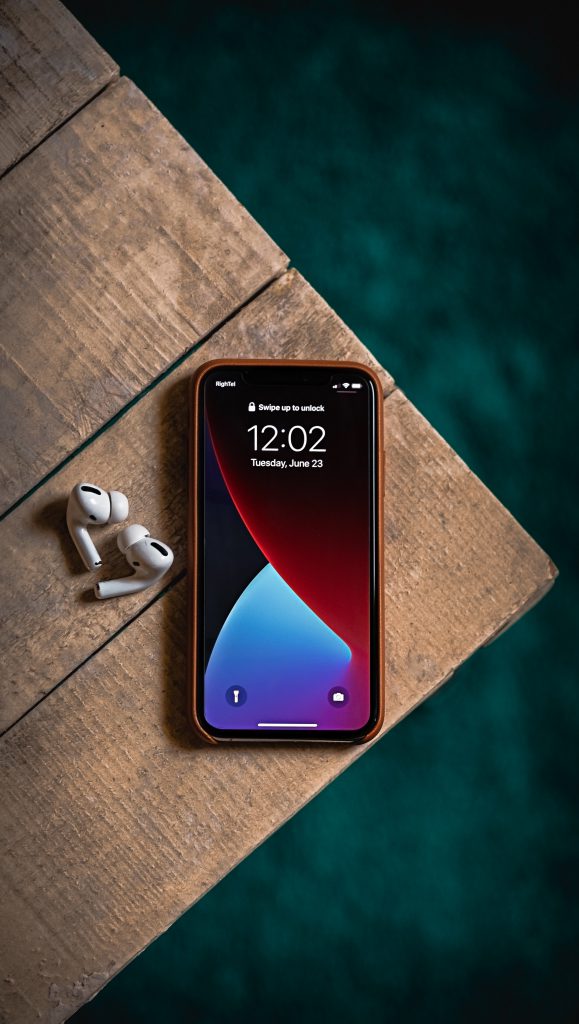