As a Digital Marketing lecturer, my students often ask a lot of questions that I don’t necessarily have the answer to.

Questions like which banner ad was the first-ever made or who was the idiot who didn’t invest in Google although he had a chance. These may sound not important, but eventually, they tell the full story of the digital marketing industry, how things looked so different, and how what we know now might change what the future will look like

I have chosen 5 of these questions that you definitely won’t look for, but you would probably love to know. Enjoy!

What does the term UTM mean?

“UTM” stands for “Urchin Tracking Module” and was named by Urchin Software Corporation that was acquired by Google in 2005, which laid the groundwork for what we know today as Google Analytics.

Urchin software remains a product in its own right and is an advanced analytics tool, providing web analytics reports which are the most accurate.

Although not as rich in features as Google Analytics, Urchin is essentially the same technology that allows you to gather historical data over a time period while providing complementary information that is not available on Google Analytics.
Some of the advantages of the latest Urchin beta release include: 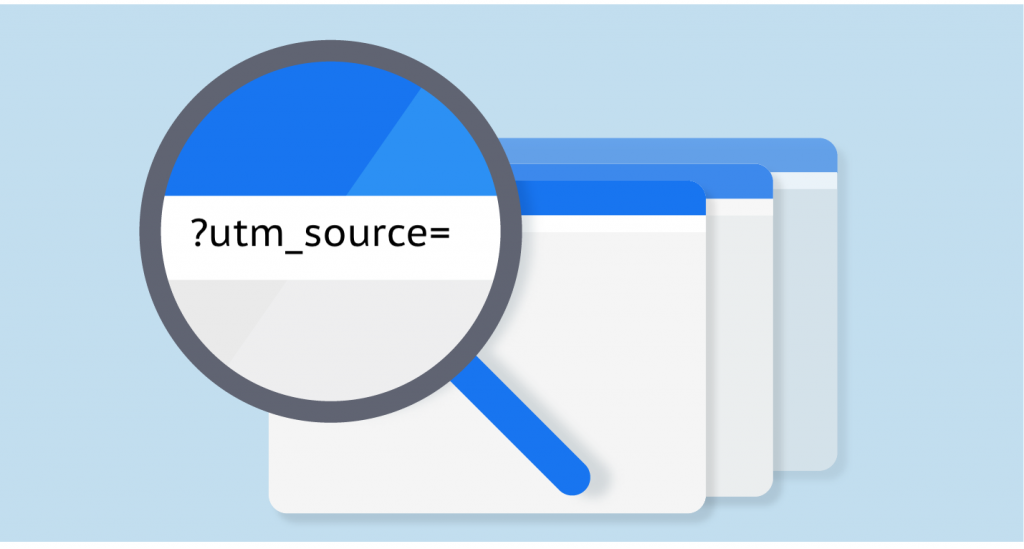 What was the first-ever internet banner?

There was a time when people used to click on banner ads (kidding, people still do this).
It was so unique and innovative that they even shared links to these banner ads so that their friends and family would see the wonder.

The banner ad that is widely described as the first-ever was a little rectangle purchased by AT&T on HotWired.com in 1994, and it had an amazing 44% click-through rate (!).

The first banner ad was part of AT&T’s broad “You Will” campaign, which included a series of television commercials featuring predicted-invented scenes from a futuristic internet-enabled future. Astonishingly, these scenes were in many cases quite accurate.

Watch it for yourself!

The banner ad idea wasn’t the only unique idea thought by AT&T. In fact, according to Wired, HotWired had 14 additional banner ads ready to go from other companies—including Club Med, 1-800-Collect, and Zima—but AT&T just happened to be the first.

What was the biggest missed opportunity of all time?

A year after getting its first investment, and while Google was still making its way onto the tech scene in 1996, Excite was one of the leading brands in Internet search. Two years later in 1998, Google’s popularity was increasing fast and it had already made a name for itself as the better search engine – rivaling Yahoo and Excite.

However, Google’s founders Larry Page and Sergey Brin were worried the search engine was taking away too much time from their precious research, so in early 1999 they offered Excite to purchase the company for a mere $750,000.

In an interview with Internet History Podcast, Bell described his reasoning:

“The economics of [the deal] were really okay to us. The thing that Larry insisted on that we all do recall, is that Larry said, ‘If we come to work for Excite, you need to rip out all the Excite technology and replace it with Google’s search.’ In my recollection, that’s where the deal fell apart.”

Excite was eventually sold to Ask Jeeves in 2004. It wasn’t long before Ask Jeeves lost the search engine battle to—you guessed it—Google. That $750,000 would be worth $420 billion today.

And you thought you missed a great deal not selling your grandmothers’ house? 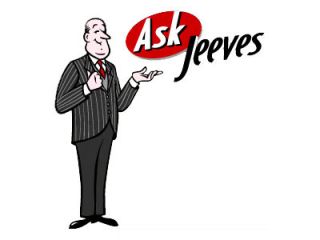 What was the most-viewed YouTube video of all time in 2012?

Only 6 years after Google purchased YouTube, Gangnam Style, the dance track by South Korean pop phenomenon Psy, has become YouTube’s most-watched video of all time after passing an amazing 808M views. As a reference, the video has today over 4B views, but that’s nothing compared to the most viewed video on YouTube as of today: Baby Shark Dance, with more than 8.71B views.

What was the first-ever online purchase?

The first secure retail transaction over the web was either by NetMarket or Internet Shopping Network in 1994. The item was Sting’s CD called “Ten Summoner’s Tales”. 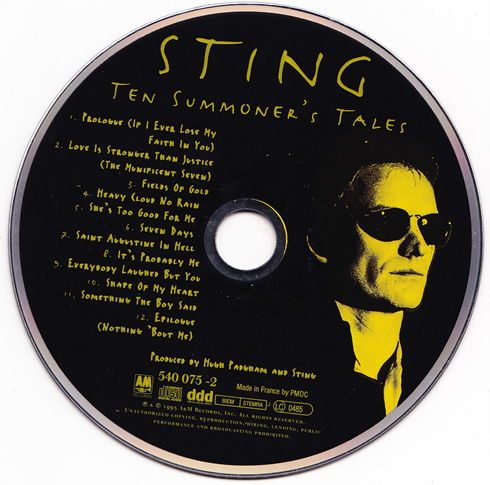 Since then, the internet has fundamentally changed, Amazon.com launched its online shopping site in 1995 and eBay was also introduced in 1995. 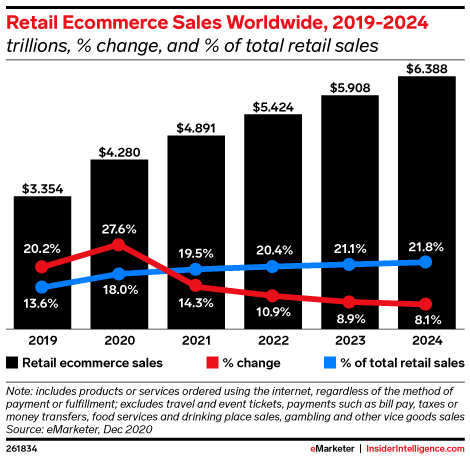 AND ONE FACT YOU HAVE TO KNOW!

Smart Shopping campaigns show your products to potential customers who search for them while optimizing toward your goals. The smart bidding algorithm chooses the right bid for every user and each auction, based on over 50 different Google insights and retailer insights. The insights are based on the user behavior on Google, such as Recent search queries, geolocation, time and seasonality, user devices, browsing history, and more. In addition, Google takes into consideration retailer insights, such as Audience lists, brand familiarity, and searches, sales, price and basket size, product categories, ad creatives, etc.

These insights and signals are combined into a number that eventually determines the likelihood of a user to click the ad and complete a purchase.

Such a complex decision can’t be made or managed manually, and the importance of upgrading your campaigns to smart bidding increases every day as more and more agencies adopt the change.