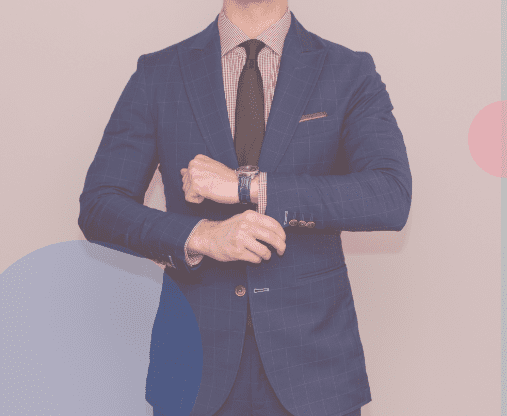 Choosing a name for your product, company or app is a challenging and even frustrating mission. We’ve all been there, sitting in a room for hours, throwing names and ideas into the air, hoping that one sound will stick to the wall.

But after a couple of names choosing sessions as such, we were desperately looking for a pattern or a methodology that would come handy every time we struggle to come up with a new name.

And voilà, we found it on Blinkist!  The book POP! By Sam Horm presents lots of useful ideas and formats for working with pitches, titles, and taglines. Based on the book, we have created this guide on name selection and even added a small bonus. So, stick with us and master name selection!

First things first, prepare a table of core words that describe the subject you want to name. For example, if you have a retail or stock store, your core words might be “stock”, “inventory”, “store” or association like “buy”,  “cheap”, “sale”, “mass”, “more” etc.

Now, after you´ve made the list, start implementing the different techniques below until you find the desired name.

Another way is to use “Sensational spelling,” and discard the normal way of spelling things. You probably heard about Blu-ray, Flickr, Reddit which are intentionally misspelled to gain that special effect.

There’s something intriguing and even exotic about foreign languages. Probably that’s why many companies spice up the name they choose with some foreign sounds. For example, Alphabet or Imperium which means power, Hyundai means modernity in Korean and Etsy or “what if” in French. Try translating your core words to different languages and see what comes up.

Another way of creating an original name is to run your core words through the alphabet, from A to Z, and keep modifying the first syllable, or you can extend this wordplay approach and try playing with the last syllable until you find something that corresponds with your idea or product. For example, let’s take the word evolution: running it through the alphabet will generate “ecolution, emolution, exolution and so on.

Add a prefix (e.g., re-, multi-, pre-) or suffix (e.g., –ly, -ology, -ish) to your core words. For example, consider the new word re-newlyweds that describes couples who have renewed their wedding vows later in their marriage and are “wed” once more.

Words that start with the same sound can have a pleasant ring to people’s ears. For example Bed, Bath and Beyond; Dunkin´ Donuts; or Rolls Royce. Review your core words and try to find new words that form a series of alliterations. You can also run the first syllables of each word through the alphabet to potentially create an interesting neologism (a newly coined word or expression) while you’re at it.

Amy Rosenthal did this brilliantly when she wanted to spread ideas about being a loving mother and juggling many responsibilities at the same time. She understood that young babies react very strongly to our temperament, which makes it very important to maintain calm. So, she asked herself, who is internationally known for being calm, peaceful, and tranquil? The Dalai Lama! She then ran the name through the alphabet and voila, there it was, Dalai Mama, two words that instantly communicated what Amy wanted to say.

Choosing a name for your product might have a significant impact on how people will perceive it and the emotion it will evoke in them. Remember that re-naming existing product in the future requires a lot of work so you might as well invest your time and come up with a name that sticks.

Our best recommendation is downloading the template and implement the techniques we suggested. Soon enough, you will invent the new name for your product service or business.

Rhythm and rhyme are powerful tools of easing comprehension and can make even longer strings of information memorable. Take the alphabet song, for example, A, B, C, D, E, F, G – pause – H, I, J, K, L, M, N, O, P. Many of us still use the song to remind ourselves which letter fits where. A good way of applying rhythm to your own idea is to try and use an iamb. In an iamb or iambic meter, we accent every other beat in a sequence, as in “Ta DUM, Ta DUM, Ta DUM.” Try reading the following commercial jingle out loud to understand iambic meter: “Double your pleasure, double your fun, with Doublemint, Doublemint, Doublemint gum.”

There’s nothing more deadly to your likeability than using clichés. However, rearranging clichés to make them fresh is fair game – and can even be powerful. First, enter your core words into a cliché search engine, like ClichéSite. Then write down everything you read that makes you giggle or creates a quirky connection to your core words. Then, substitute or rearrange the key elements of the original cliché with your core words to turn an eye-roller into an eye-opener.

A good example is business writer Steven Pearlstein’s powerful title for an article about a group of managers who were concerned about not having access to their BlackBerries, due to pending litigation. The title? “Big Firms Caught with Their Patents Down.” 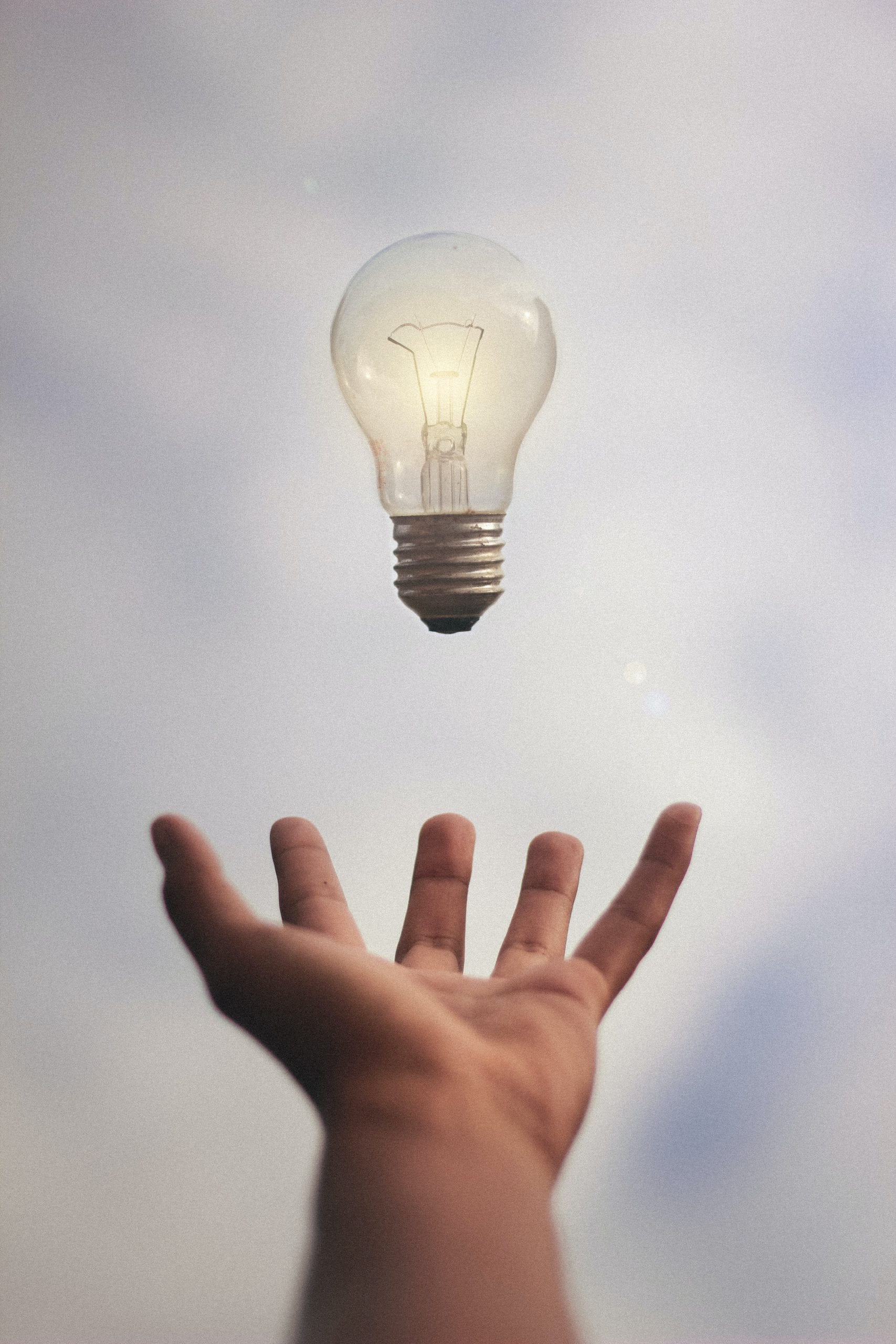